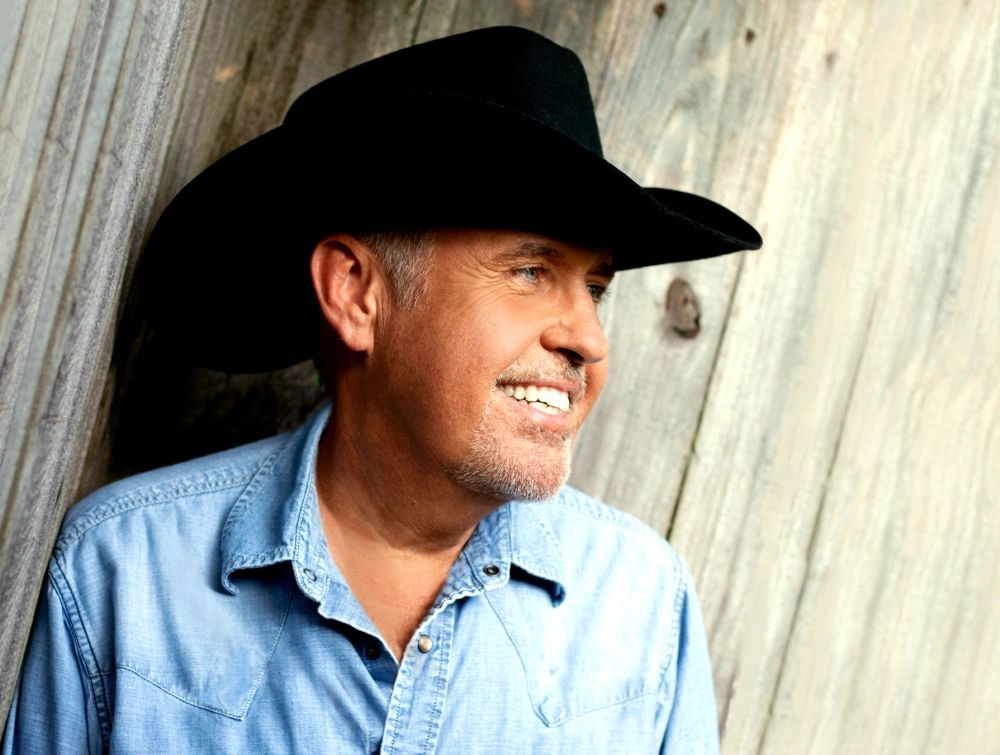 meet the host of the show...

Yates has been featured on the world-famous Grand Ole Opry 49 times and has also appeared on TV shows such as Larry’s Country Diner and Country’s Family Reunion.

Billy Yates has released eleven CD’s on his own M.O.D. Record Label, including his latest release, “Melodies and Memories” which was released in 2016.

"When I asked the question, 'Who's Gonna Fill Their Shoes", it was before I knew about Billy Yates. When it comes to great country singers and great country songwriters, they don't get any better than Billy. I guess you could say the ol' possum is a Billy Yates fan!" -- George Jones

Copyright © 2021 Billy Yates' Hit Songwriters in the Round - All Rights Reserved.